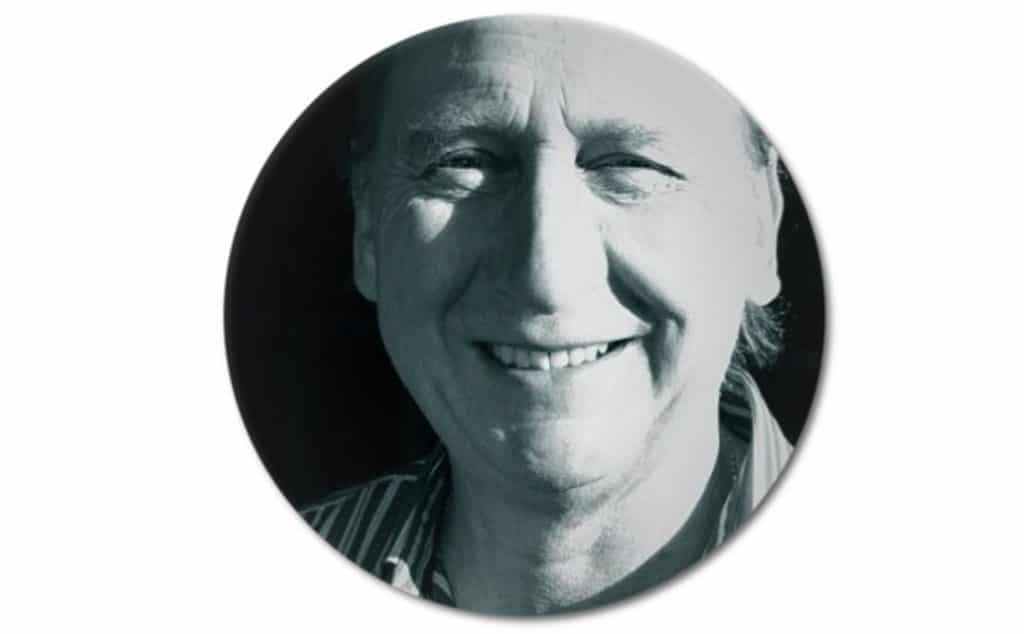 The Key to Anxiety: A Comedy of Errors

‘Depression is living in the past.

Anxiety is living in the future.

Happiness and peace is living in the present’ – Lao Tzu


I like to think I’m a pretty self-aware kind of guy. Meaning I have a good handle on how to handle the myriad dilemmas my mind provides for me. After all, my USP over the past 30 years has been how I bring clients into the present where they can banish anxiety and discern reality from dilemma. Hah!

One of my teachers said, ‘The price of freedom is eternal vigilance’, the other day, I got totally caught off guard. I went down to my horse yard and to my chagrin I saw the key to the tack room was missing. I hunted around for it in the general vicinity of the door but found nothing. It meant that I was unable to get to my saddle and bridle and would have to forgo a ride on my horse. Grrrrrr!

I remembered there was a spare – but where? I went back to the house and began hunting again. Sure enough, I eventually found the spare.

As I returned with relief back down to the yard I began to speculate on the demise of key no. 1. What the hell happened to it?

Could one of the horses have pulled it out and tossed it somewhere? Why would it? This had never happened before in 17 years of being here.

Maybe God was bring some kind of karmic return upon me. I must be grateful. This is surely for my highest good. What is the learning?

No, the answer was far more sinister. I froze. A sickening feeling of dread shot through me like a double scotch. Someone had stolen it! Again, why? We do have ‘odd things’ happen around here. There are some very unsavoury neighbours who wreak vengeance on any slight slight they might feel has been perpetrated upon them. Did I growl at anyone who left a gate open, perhaps? Not for a while. No nobody came to mind who I may have inadvertently or advertantly offended. What about just random mischief of a malicious kind? Nah!

It has to be a malfeasant. A nefarious local who plans to return after dark and raid the tack room. It has saddles as well as valuable equipment: a chain saw, strimmer, and leaf-blower. What a pain if they were all nicked.

I know, I’ll foil his plans. Foregoing my ride, I schlepped all the saddles and equipment up to the house and locked them in. Tired, anxious and a tad triumphant, I sat down for a cup of tea. Then a sudden thought. I’d better inform the police. If we do have a break-in the insurance company will ask awkward questions. I’ll get a crime number in preparation.

The police officer didn’t take the incident as seriously as I would have liked. He implied it was I who had left the place ‘unsecured’ in the first place – would it be my fault then if we got raided?

Then I had a brainwave. I would set a trap for the unwary intruder. In true James Bond style, I hid an innocuous blade of straw in the door jamb so were it opened it would fall and I would surely know. I then wiped the handle clean as a whistle and applied a thin film of Vaseline on the back of the handle. If, in the morning, the straw had dropped, I’d know we’d been breached and any fingerprints would therefore belong to the criminal or criminals perpetrating the violation. With any luck, if he were  known felon, the police would already have his fingerprints on file. We’d catch the bastards, lock ’em up, and throw away the key.

Now, I actually wanted these fiends to try their luck. If only I could see their faces as they sprung open the door to find only all the ancient cobwebs dangling from the rafters. Pity I didn’t have a Rottweiler to have penned up in there. I was looking forward to what light the dawn would shed on this mystery. I briefed Penny, my assistant to be sure not to touch the door, nor enter the tack room when she did the yard in the morning. I was ready. The trap was set. Hee-hee.

My sleep was fitful. I was keen to examine my trap for spoor of the invading beast. Groggily I awoke annoyingly early. Switching on my mobile, a text immediately pinged. It was Penny.

‘Panic over’, it said, ‘I found the key on the other side of the yard by the hay barn.’