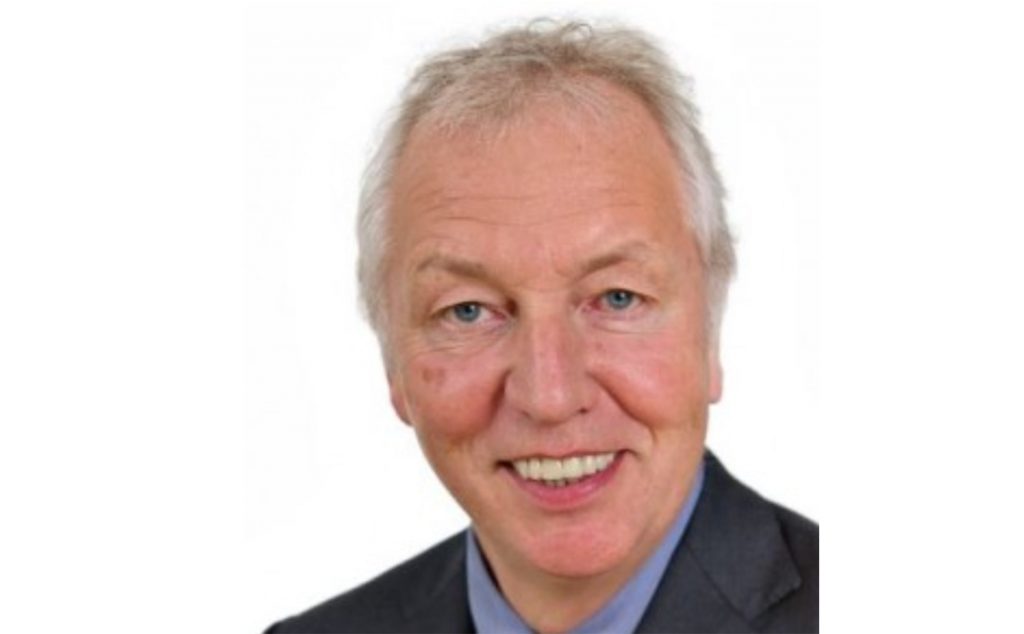 ‘I would definitely recommend working with Paul. I thoroughly enjoyed it. He gets me to improve and achieve major goals whilst remaining tolerant and understanding. I learn a lot about myself and find great strength from overcoming my weakness. In our first week, one of his suggestions saved the business over £50,000. The value he brings is outstanding. I want more.’ – David Wheldon, Managing Director, Lowe Howard-Spink, 1990.

It is now twenty-seven years since I was David’s executive coach at Lowe’s. He later left Lowe’s to become Worldwide Marketing Director of Coca Cola in Atlanta. Now, the Royal Bank of Scotland has just hired him from Barclays(where he was brand and marketing chief) to join its executive committee as its first ever Chief Marketing Officer.

David had spent the previous three years at Barclays as Managing Director of brand, reputation, citizenship and marketing, during which time he steered the bank through the damning Libor rigging scandal and implemented a strategy to rebuild trust among consumers.
Prior to this, he was Global Director of Brand at Vodafone for nearly six years. Testament to his impact at the company, David joined Vodafone when it was struggling to make a list of the top 100 most valuable brands in the world; when he left it was 5th.

I was David’s executive coach way back in 1989, when no one had ever heard of ‘Executive Coaching’. He had just been headhunted for the job of Managing Director of the ad agency Lowe Howard-Spink, the visionaries who created the ground breaking Heineken campaigns, and the Stella Artois tennis tournament synonymous with ‘Wimbledon Warm-Up Week’.

I’d first met David when he was a high-flying Board Account Director at Saatchi & Saatchi. Not bad for a man who, 5 years earlier, had been a school teacher! When he called me saying it was ‘time’ (for us to work together) there was a definite touch of trepidation in his voice.

As we gazed out of his new office window with its magnificent view of Hyde Park and the horse guards’ barracks and stables (a foreshadowing for me!) he looked at me as a newly-enthroned king might. Bemusedly, he enquired, ‘how the hell am I going to manage this lot?’ Breaking a slight sweat, but not a stride, I came back after a few seconds contemplation with, ‘You can’t! But you can manage yourself.’

This was just as well. Life at the top of many companies can make Richard III look like Mary Poppins, and the politics at Lowe’s was no exception.

For about a year, we worked on pretty much one key thing only. You’ll see in his testimonial he says ‘I learn a lot about myself and find great strength from overcoming my weakness’ – as is true for most of us, our weakness is often an overdone strength.

In David’s case, this strength showed up as an extraordinary, intuitive talent for understanding at a very deep level what it is you (other people) really want. This is the essence of being a great brand person and a great leader. Being with him was a bit like being with King Solomon – as if he had the power to grant any wish you have. The ‘weakness’ aspect was that, even if he didn’t say so specifically, it was easy for people to assume that their wish would be granted.

Sometimes, he did have the power to do this. But when he didn’t, of course, people would resent him.

Our focus together, then, was on sharpening his awareness of how to use his strength more courageously. Building the sanctity and inestimable value of his word. How consciously giving and keeping one’s word brings great inner and outer rewards, and how giving it away unwisely (as did Antonio in Merchant of Venice) can visit automatic erosion of self-trust, self-respect, self-confidence, and deep lasting happiness. It simultaneously causes corresponding damage to key relationships – people want to trust us, but they cannot!

I work on this ‘winning edge’ a lot with clients. It’s so important that we make it crystal clear to others when we are and when we are not making a promise. Of course, we’re not at all responsible for the assumptions and unstated expectations people run on us – no matter how ludicrous they can be. But that’s not the way it’s played out.
Rather than taking responsibility for their own expectations, so many people have the knee-jerk reaction of blame and resentment. Resentment can so easily become one of the greatest cost factors to never end up on the balance sheet. Avoiding this dilemma through accurate, communication that hits its target is not easy – but so worth the effort to become skilled with.

Another paradox of happiness, is that it rarely shows up by first doing what’s automatic, easy, and comfortable – but in taking that risk to be truly honest in difficult situations – that’s what leads to authentic self-respect and trust from others.

Want to hone your winning edge and put happiness first?